Now Available: The Rebellion Begins: Westborough and the Start of the American Revolution by Anthony Vaver

Posted on February 1, 2018 by Pickpocket Publishing 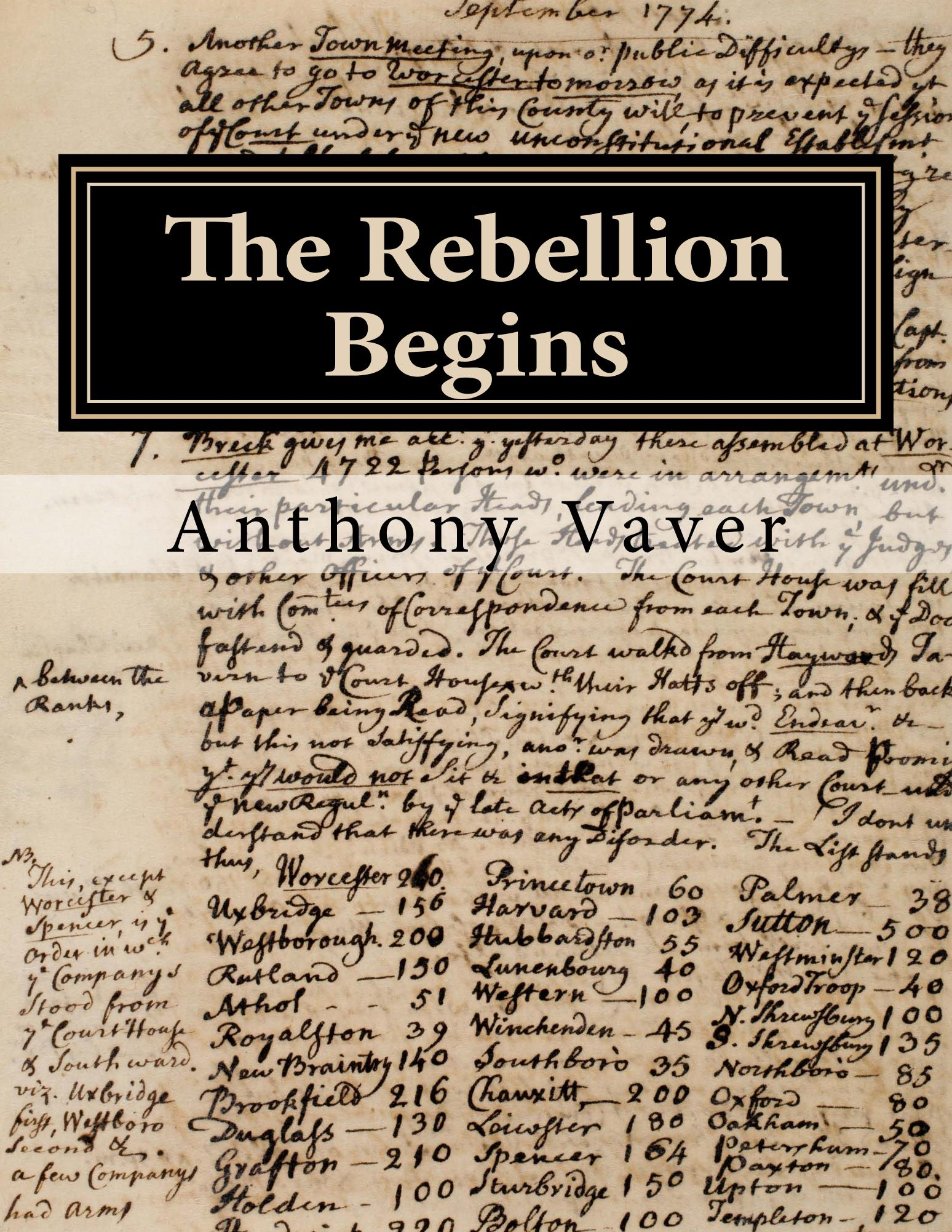 The Rebellion Begins: Westborough and the Start of the American Revolution is now available.

This entry was posted in The Rebellion Begins. Bookmark the permalink.