Bound with an Iron Chain: The Untold Story of How the British Transported 50,000 Convicts to Colonial America 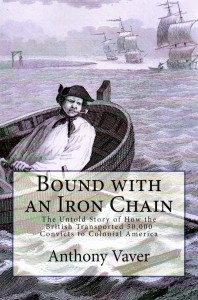 An Amazon.com Bestseller in the subject categories of Colonial American History, English History, and Immigrants!

Early American Criminals: An American Newgate Calendar, Chronicling the Lives of the Most Notorious Criminal Offenders from Colonial America and the New Republic 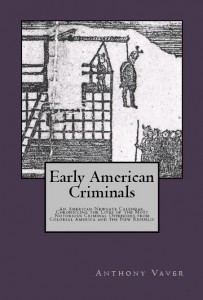 An Amazon.com Bestseller in the subject category of Colonial American History!

The Rebellion Begins: Westborough and the Start of the American Revolution